Hinchinbrook Island is the Worlds largest all island National Park 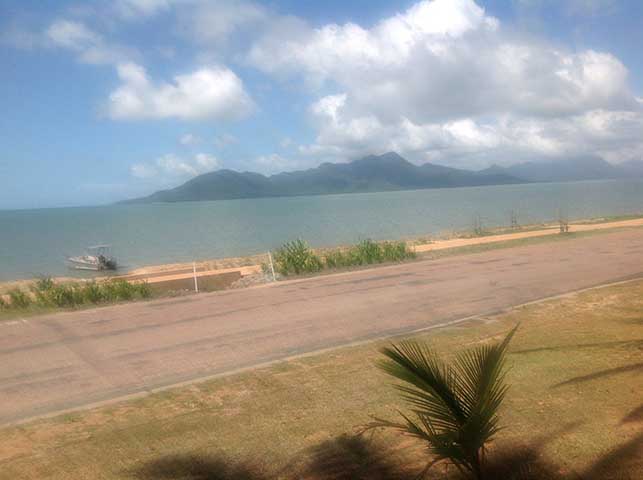 From the red centre to Kakadu we have so much to see and experience. One place that has stayed under the radar due to good environmental management by the Queensland Government is another beautiful Australian icon….. 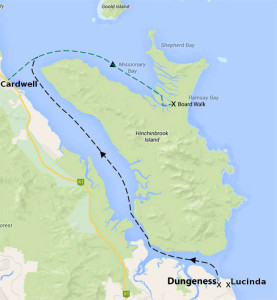 lies east of Cardwell and north of Lucinda, separated from the northern coast of Queensland, Australia by the narrow Hinchinbrook Channel. Hinchinbrook Island is part of the Great Barrier Reef Marine Park and wholly protected within the Hinchinbrook Island National Park, except for a small and abandoned resort. It is the largest island on the Great Barrier Reef. It is also the largest island national park in Australia. It is situated halfway between Cairns and Townsville, the Bruce Highway runs along her length adjacent to the waterway that is the Hinchinbrook Channel. The channel area alone represents one of Australia’s largest Mangrove stands and is a boiling pot of vibrant life that is a showcase of Australia’s place in our planets natural world…. 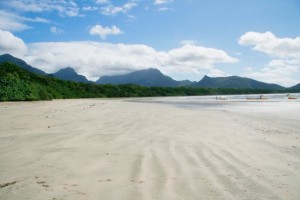 It has been said that Hinchinbrook Island may well be the prettiest place on Australia’s eastern seaboard with her rugged mountains and soothing waterfalls not to mention her peaceful demeanour… I know that I speak of this place like it is a living being, as though it has it’s own personality, even as though it is conscious of our presence when we visit….

Maybe it is all the above…. That is exactly the connection we wish our clients to feel because it is indeed the feeling we have every time we go ashore…